You are here: Home / Blog / The Trust Factor: “Another” Bernie Madoff

Trust is a very difficult thing to earn. Many people in the financial services industry have lost that trust. The biggest name being Bernie Madoff with his elaborate Ponzi scheme, which affected several thousands of people and involved billions of dollars. People are still recovering from that major loss. I myself personally, did not get affected by the Bernie Madoff scandal, but I was personally affected by another Ponzi scheme, which affected a good chunk of my retirement portfolio. 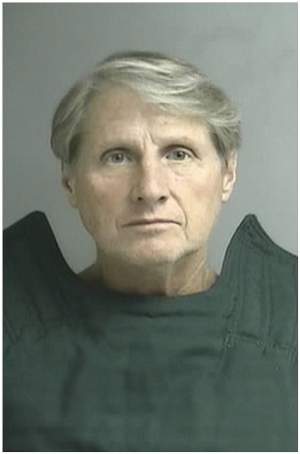 Russell R. Wasendorf, Sr was the former Chairman and Chief Executive Officer of Peregrine Financial Group, also known as PFGBEST, a futures commission merchant (commonly known as a commodity broker) that filed for bankruptcy protection in Chicago in July 2012.

Mr. Wasendorf pled guilty to embezzling $215.5 million from more than 13,000 customers over the course of 20 years. He was arrested in July 2012 following a suicide attempt. On January 31, 2013 he received a 50-year sentence for fraud, effectively a life sentence.

Unfortunately for me, I was one of his victims. I quickly realized how trust is super essential in this business. Overall, the financial services industry is one of the least trusted. I wanted to change that for people who needed someone to trust.

I went so far as to become a financial advisor not only for my own benefit (I couldn’t trust anyone) but also to help people who have similar issues with trust.

Given the Wall Street establishment distrust, I would call myself more of a main stream, but with many of the same resources that the Wall Street establishment uses.  What I mean by that is that I have discovered pretty much several of the same tools that many of the elite financial planners use. I have been able to ‘crack the code’ in terms of what tools are used and have subsequently partnered with these firms to deliver the best experience possible. I can’t guarantee financial results because if I did, than I would be immediately lose credibility. If someone makes promises or guarantees, my best advice is to not trust them and immediately walk away.